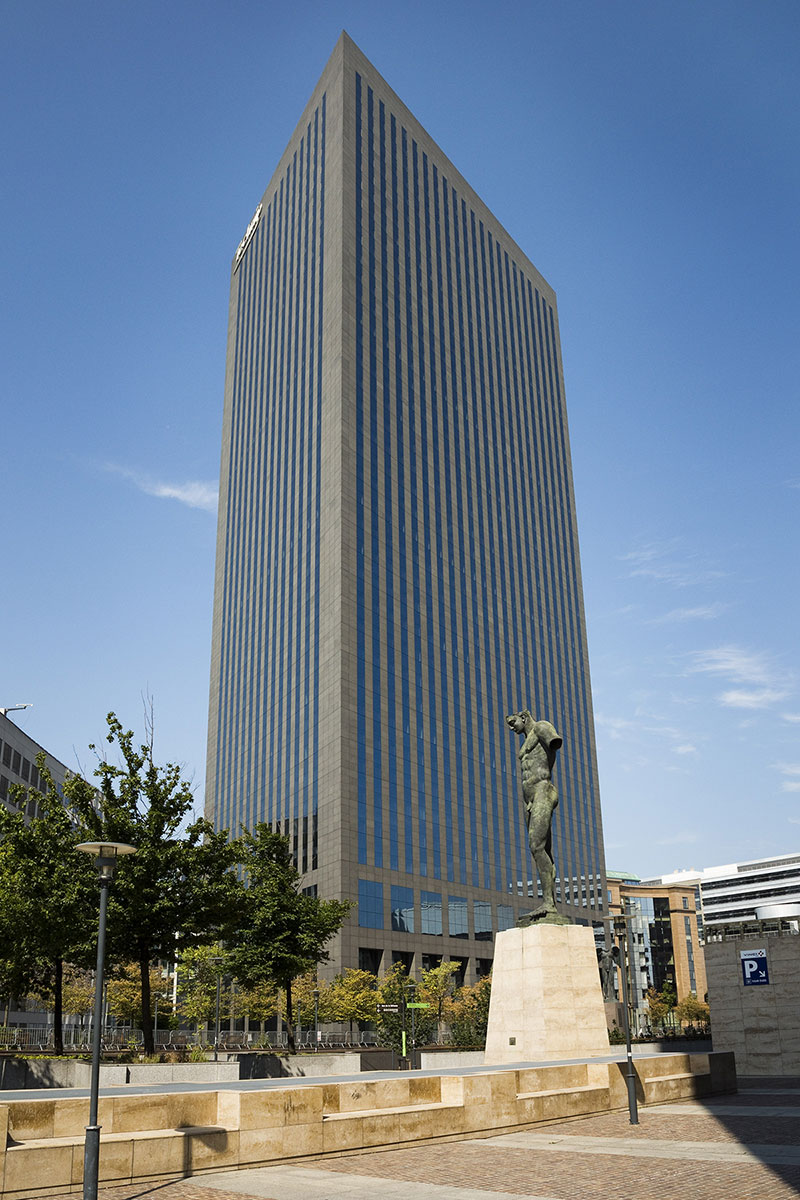 The Tour Adria tower block was built in 2002 in La Défense, right next to the Grande Arche.

The real estate complex has 39 floors of offices, four of which are underneath the plaza, an inter-company restaurant and 615 parking spaces. This asset, which is fully let to Technip, was acquired in July 2013 by the OPCI (collective real estate investment undertaking) PREIM Défense 2, following a funding round aimed at institutional investors.

In 2017, the OPCI also acquired an asset adjacent to the tower block, namely part of Services Faubourg comprising five office premises, five shops and three archive lots totalling 3,260 sq. m. The real estate complex is highly accessible, being served by a vast transport network (the T2, the M1, the RER A, bus routes and rail).

Technip, whose lease expires in March 2021, announced its wish to move out of the building in 2020. Following confirmation of this departure, Primonial REIM’s teams suggested to current investors that the possibility of completely renovating the real estate complex be explored, including changing the frontage and creating additional spaces to develop a total of more than 64,000 sq. m.

After an initial phase of regular distribution, investors will see the value of their shares increase through the implementation of these restructuring plans, which will reposition the tower block as a prime product, and therefore ultimately improve the shares’ liquidity.