Countries
You are on the corporate website
Language:
EN 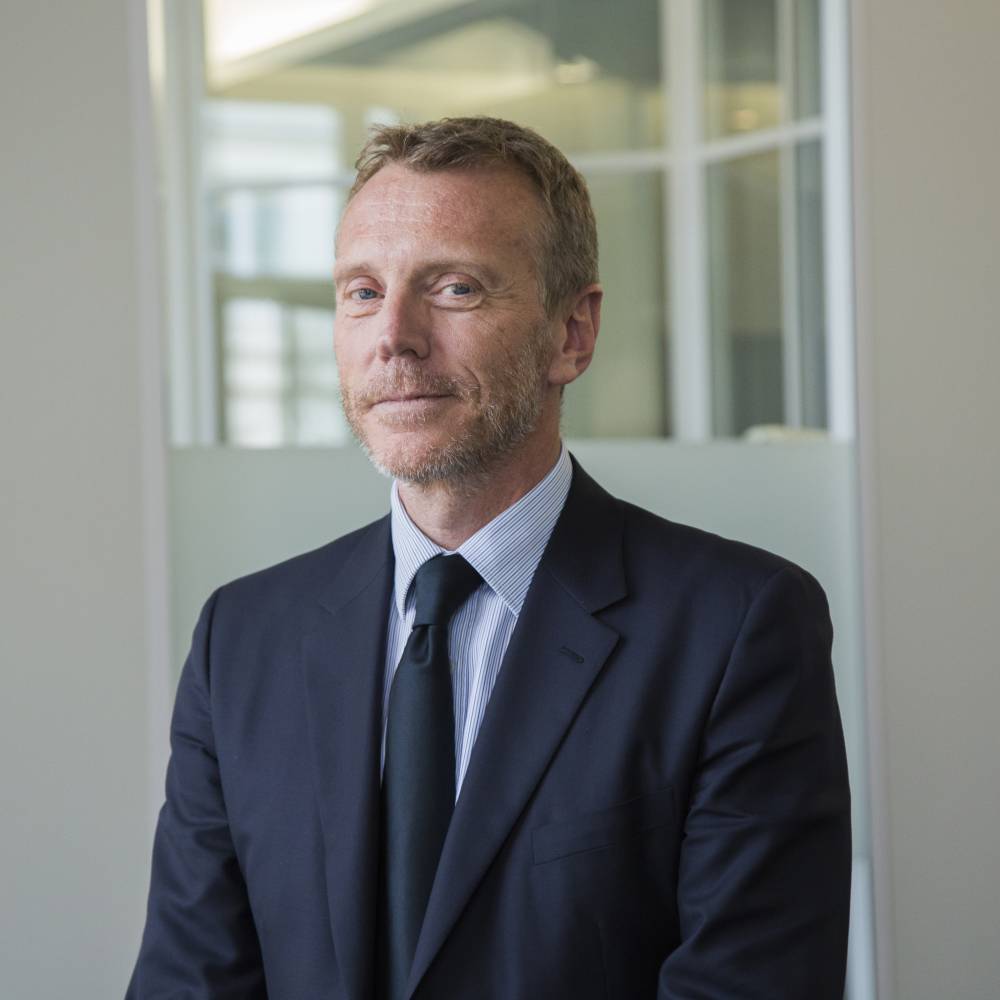 In 2002, he became Head of Portfolio Management (more than €8 billion of assets) at Ixis Aew Europe (Caisse des Dépôts Group).

In 2006, he was named Chairman of the Management Board of Ciloger, a subsidiary of the Caisse d’Epargne Group and La Banque Postale, and contributed to the launching of the company’s first OPCIs (real estate investment schemes) and its strong development.

He joined the Primonial Group in 2011 as Deputy Chief Executive Officer responsible for real estate, then became Chairman of the Management Board of Primonial REIM (which has become Primonial REIM France) in October 2013.

In 2018, he was appointed Chairman of Primonial REIM’s Supervisory Board and led the pan-European real estate platform created in Luxembourg.